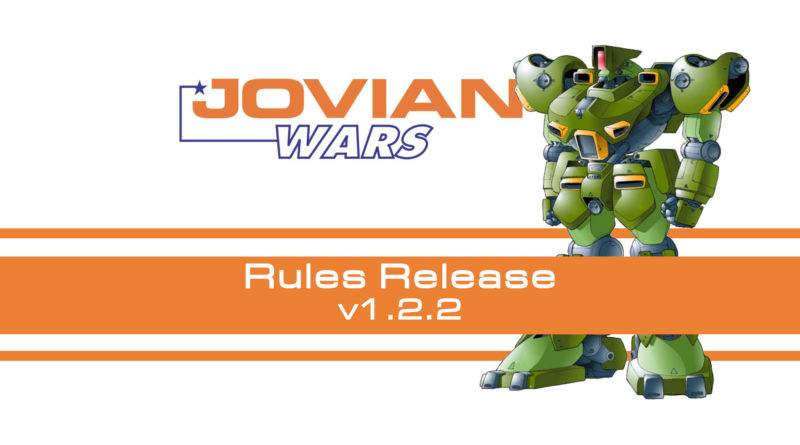 To remind us, here’s the roadmap:

Not a whole lot of things have changed in the rules, but there are some infrastructure improvements. For example, I’ve automated the generation of unit cards!

The different orientations exist primarily to differentiate the ship types, and to provide some spatial correlation between Capital Ships and Squadrons Embarked upon them, i.e. you can stack up Squadron cards beneath a Capital Ship to show the Embarked state. You can find all the cards here: